Caisson foundations or drilled shaft foundations are well suited for the tower industry. SEM Power have the ability and experience to design and install foundations for just about any tower application. Since we started in business over 30 years ago, we have been installing drilled shafts for monopoles, self supporting towers and guyed towers. Tower applications include but are not limited to cell phone communications, radio and TV towers and transmission lines. 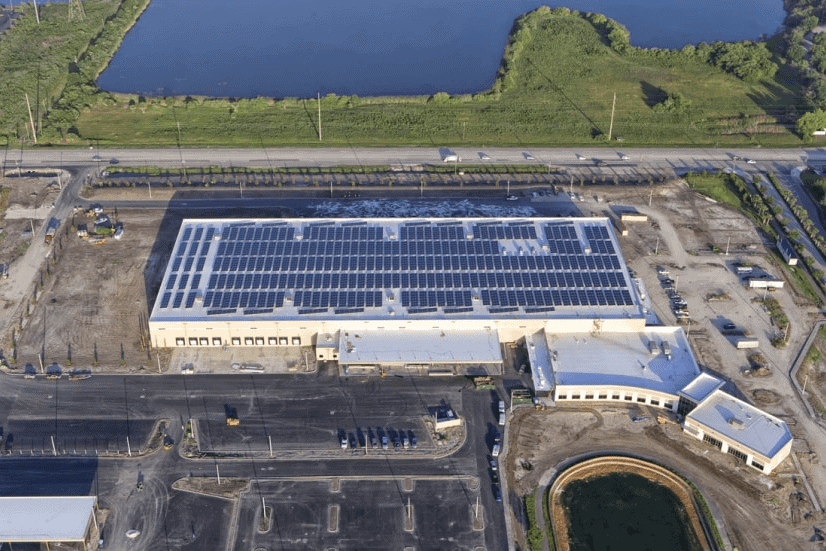 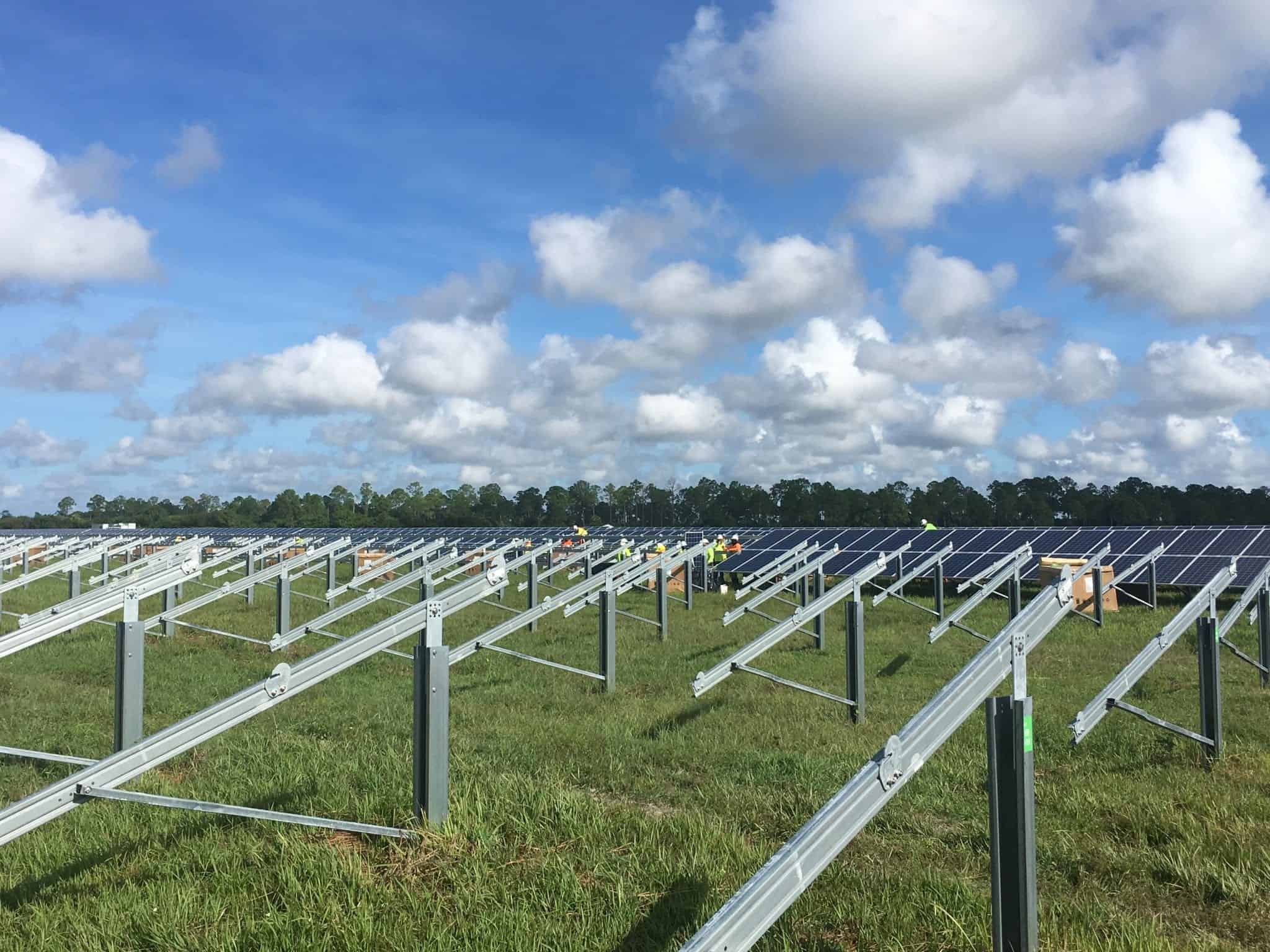 We have worked for all of the major cellular communication providers, and several electric companies. ​

Drilled shafts are also used under the majority of large utility poles and sign structures. Some members of our team have been installing drilled shafts for power transmission structures for 40 years. Over that timeframe we have worked for most of the major power utilities companies in the Southeast and a large number of city and state municipalities.

We currently are working in the Southeastern United States, Bahamas and have completed projects as far West as Texas and as far North as New Jersey

Drilled shafts are especially well suited for buildings that require foundations with the ability to carry large loads without expensive pilecaps. Drilled shafts can be installed in varying soil conditions and are very cost effective. We have installed them under condominiums, parking garages, hospitals and many other commercial buildings. They are also great for smaller buildings where soil conditions prohibit the use of spread footing foundations.
Drilled shafts excel in projects where the soil conditions are difficult and environmental impact is a concern. LEED certification is not a problem, because so little waste material is generated and the shaft materials contain several recycled products.

We have worked for many of the best construction companies, just a few of which are: