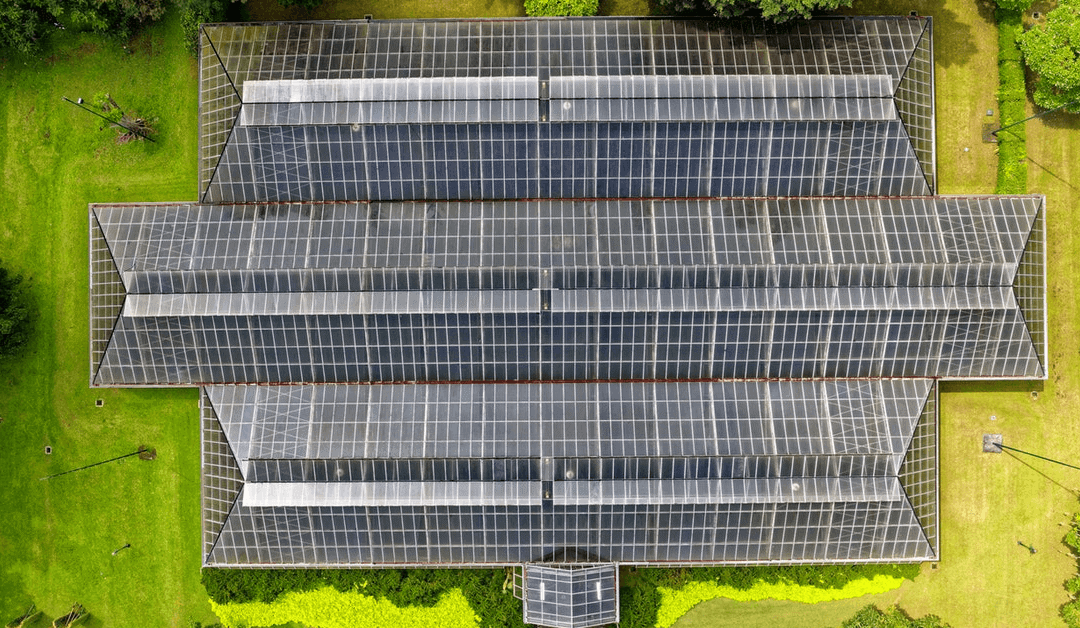 All across the United States, solar power is on the rise. There is enough solar energy installed in the United States to be able to power millions of homes, and in this clean energy revolution a key role is being played by the major cities of America. Cities in every area of the United States are major forces behind the adoption of solar energy. However, these cities are only starting to scratch the surface of their potential of solar energy. The cities that are at the top of their game and setting the pace for solar growth are the power players (literally) who are changing the way that we look at energy as a nation. The benefits for the environment, public health, grid resilience, and consumers alike are being shown by these cities. Read on to learn more about solar solutions and the ways that America should further the solar energy movement. SEM Power is one of the top solar panel companies in Florida. Call SEM Power today for your installation needs today!

Here are some ways that America is able to implement solar energy in the coming times.

There are many ways in which we can work towards more solar solutions. SEM Power is one of the top solar panel companies in Florida. Call SEM Power today for your solar energy needs!

Facebook
I rarely write reviews, and to be frank, a company needs to be very bad or they need to be extraordinary to get me to post anything. In the case of SEM Power, the word EXTRAORDINARY is the right word. Although I installed approximately 112 solar panels about five years ago, Hurricane Irma required a new roof, and in doing so, those 112 solar panels had to come down and then reinstalled back in place. Because I was able to reconfigure my solar pool heater in a different location, it allowed me the ability to add another 12 or so panels. In doing so, my billing from FPL has gone from $650 per month five years ago to $8 today. Yes, $8!!! Hard to believe, but solar is incredible. In addition to a reinstall, the software needed to be able to see and control the daily use of power has been challenging, only because an outside vendor supplies the equipment and software. That said, SEM Power has been by my side to get this resolved multiple times due to no fault of their own. This is a tribute to a great organization that I feel was a great decision on my part. If you choose solar, give them a call. I was 110% satisfied!!!

Facebook
Awesome Company, great customer service, installation, and a wonderful experience overall. I am now saving a lot of money on my electric bill. Thanks

Google
I have been researching solar companies for a year or more and recently went with SEM Power. Today is install day. The crew showed up on time and were ready to work. I am impressed with the respect and work ethic the three gentlemen have doing the install. They are quick with the "Yes sir, no sir" and took the time to show me the workings of the power inverter panel installed on the side of my house. The lead worker explained the process to me of what would be taking place during the install. Michael Barger, the salesman kept me apprised of the items to follow, the inspections, Fpl meter swap and final testing. I am glad I went with SEM Solar and reccomend them to all.

Fantastic company fantastic experience! I have had solar for 2 years now and save at minimum half of my old Duke power bill every month. This company has excellent follow up and very responsive to calls! I love looking at the app they have hooked up to the system to monitor my savings! Thank you SEM!!

I have had the opportunity to interact with the personnel of SEM Power regarding some equipment issues with my solar panel system and found their response to be professional on a personal and technical level. They went the extra mile to assure me that I understood the nature of the issues and their satisfactory resolution of same. I am quite satisfied with their continue willingness and efforts to make sure that their system is performing as advertised to my satisfaction.
5
Excellent