5 Renewable Energy Sources And The Advantages! 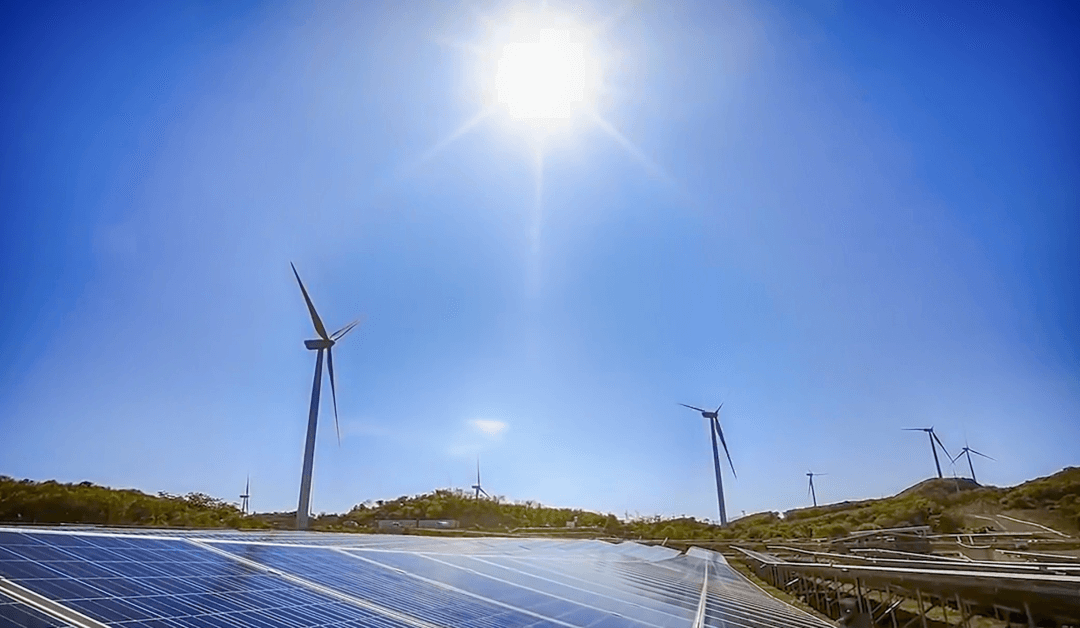 Renewable energy is the future, and saving the world to avoid climate change has been a high point of discussion. Due to the active changes involved, we’ve been able to stop emitting carbon dioxide and other greenhouse gases with solar and wind energy sources. With more options, SEM Power is here with renewable energy sources to help you change the effects of global warming in Florida.

Clean power isn’t just “green,” but it has the ability to create jobs, make products such as electric grids to be resilient, and expand energy all over the world. It helps lower energy bills, and other factors help it to become an energy renaissance. In recent years, wind and solar are setting new records for electricity generation.

In the past we have relied heavily upon coal, oil, and fossil fuels to help power everything we need. We’re facing the consequences today of greenhouse gases, which have historically reached a new high.

With all the damaging carbon footprints trapped in the atmosphere, temperatures are now rising, now attributing to global warming. Scientists now describe our planet’s weather and climates systems as just one complex symptom. It doesn’t just encompass changing temperatures, but other extreme weather events and wildlife habitats. Even rising seas are changing our landscapes.

But with renewable energy, we can help create less of an impact and let our planet take a breath of fresh air for the first time, in a long time.

We’ve harnessed the energy from flowing currents in rivers, and using dams to control the water flow. Hydropower is the world’s largest renewable energy. Along with the U.S., it’s also used in China, Canada, and Brazil. Russia is the leader of hydropower products and producers.

Tidal and wave energy are also in their first stages in projects. Their goal is to capture the natural rhythm of the ocean. So far, Marine projects are estimating at least 500 megawatts of power, but it has the potential to be greater. Scotland’s Saltire Prize encourages projects such as these to innovate in their area.

Other popular sources include wind turbines, solar panels, biomass and biofuels, and geothermals. All are great renewable and on the study for other electricity sources.

Boost the Movement to Renewable Energy

Finally, governments, cities, and states are creating policies to increase renewable energy. Some have standards and mandate a certain percentage to be from renewable sources. Now we have at least 100 cities using 70% of clean green energy.

Some are still making commitments to reach 100%, and with our movements, we’ll get there sooner than later. Involving corporations has also made a large difference, as in 2018 was the record of renewable power amounts.

SEM Power aids in the movement of renewable energy sources in Florida. No longer rely on making a carbon footprint to have the power you want. Just switch and have even more power, lower bills, and no footprint. Call us today and book your appointment for renewable energy.