Solar Energy in Florida & The Improvement of Solar Over Time 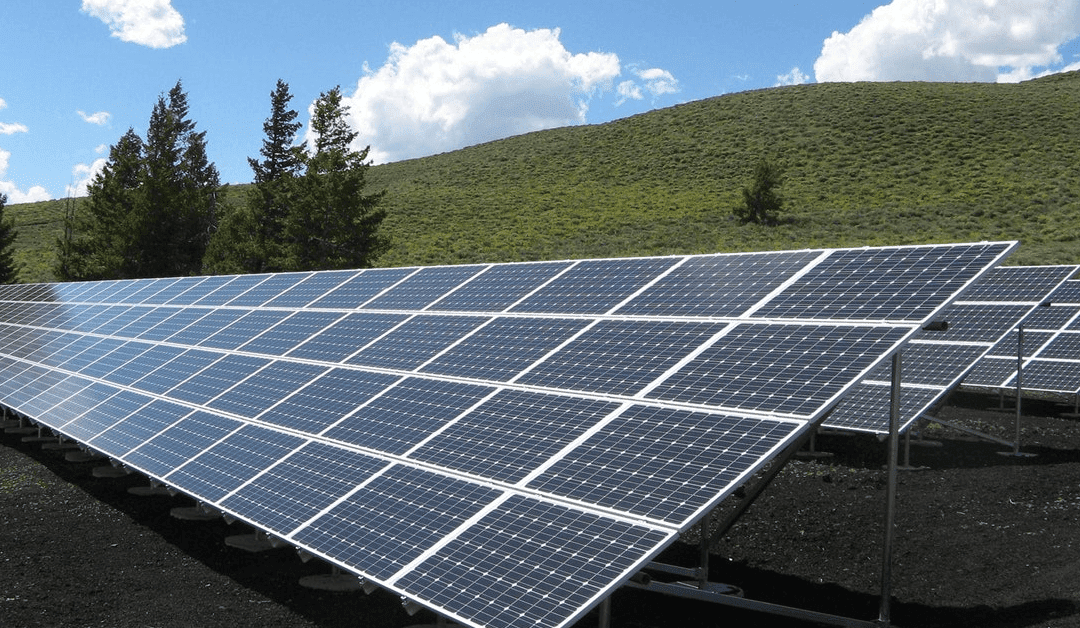 Over the years, solar energy has made a great improvement. This is thanks to the many advances in technology. Here at SEM Power, our team of professionals wants to make sure that you understand how solar energy in Florida has changed for the better. Our company specializes in a solar battery system that is sure to keep you satisfied.

The History of Solar Power

Did you know that ancient Rome already had solar engineers? Thousands of years ago, Romans used to harness energy from the sun to heat bathhouses. The idea was born after wood, their principal fuel source, became scarcer and more expensive. Roman architects had to design giant windows on buildings to help trap heat into one concentrated area.  In 1839, the “photovoltaic effect” was first discovered. During an experiment, Alexandre Edmond Becquerel noted that some materials could generate electricity when exposed to the sun.

William Grylls Adams and his student invented selenium cell, which became the world’s first photovoltaic power source. However, the efficiency of the early selenium cell was only at one to two percent. Most of the energy absorbed from the sun was lost as heat.

It took a long time before solar energy saw another major breakthrough. In 1941, American engineer Russell Ohl was working with diodes, and this led him to develop the first silicon solar cells. He patented his invention and later developed solar batteries and semiconductors.

It wasn’t until 1954 that commercial panels were introduced to the U.S. market by Bell Telephone Laboratories. Engineers D.M. Chapin, C.S. Fuller, and G.L. Pearson carried on Ohl’s work and used silicon to create a stable power source with 4% efficiency.

A year later, Hoffman Electronics launched the first silicon commercial solar cell. It sold for $25 per cell at the time and functioned at 2% efficiency. Each cell produced only a small number of milliwatts; thus the price per watt was set at over $1,785. It was not at all an affordable option for the average consumer.

By the early 90s’, solar panels reached a marketable level of efficiency. The University of South Florida, for instance, developed a 15.9% efficient thin-film photovoltaic cell in 1992 made of cadmium telluride. It was the first panel to exceed the 15% barrier.

By 2002, the average consumer can buy solar panels from Home Depot. The retail company started selling solar panels in their 61 stores nationwide. Since then, technology has improved. Solar panels have increasingly become more efficient and even more affordable.

Trust Us With Solar Energy in Florida

Thanks to improvements in design and implementation over the last decade, solar companies were able to come up with better technology that requires fewer resources overall. The innovations in the manufacturing process reduced costs for the average consumer and improved the installation process. In fact, most residential installations can be done in a day.

Essential components were also improved. Microinverters, a new alternative to the traditional inverter, were developed to reduce energy losses. It’s a plug and play device that functions like an inverter but for each solar panel rather than the whole system. It improves the efficiency of the system considerably.

If you are balancing the idea of implementing solar panels for your home, we have everything you need. SEM Power is a top Florida solar installer and features the best solar energy in Florida. We are leading the charge when it comes to harnessing the power of battery technology, and we have made significant investments already. Call our professionals today for a solar battery system and installation. We are specialized in solar battery storage and are ready to get you started for the future with one of the best solar companies in Florida!